Air France-KLM flew a biofuel-powered Airbus A350 from Paris to Montreal on 18th May. Air France joined forces with  Total, Airbus and the airport operator Groupe ADP.

In a press note, the company explains that the biofuel used for the flight “was made from waste and scrap.

Total produced SAF from cooking oil used at its bio refinery in La Mède, in southern France and at its Oudalle factory near Le Havre.

Altogether, the use of SAF avoided the emission of 20 tons of CO2. The used cooking oil that supplies the flight consumes 25% less fuel than its predecessor, according to the company.

According to Air France calculations, this mixture generates an additional cost of € 4 per passenger on the route taken.

In order not to lose competitiveness, the company intends to encourage the use of these biofuels for as many companies as possible.

But traditional airlines have sought to move away from long-haul flights, arguing that the requirement could expose them to unfair competition from abroad.

The possibility of commercial loss has even led several low-cost airlines, including Ryanair, Wizz Air and EasyJet, to demand that the EU rules apply to all flights originating in Europe.

French legislation will be a great ally to the plan, since it determines, from 2022, the use of biofuel in 1% of all flights that take off from the country.

In 2025, that number will rise to 2%, according to the law in force and, in 2030, it will reach 5%. The tendency is for the practice to be gradually adopted by companies.

Airbus intends to take a step forward, and is already studying strategies for using no less than 100% biofuels on flights “in the coming decades”. 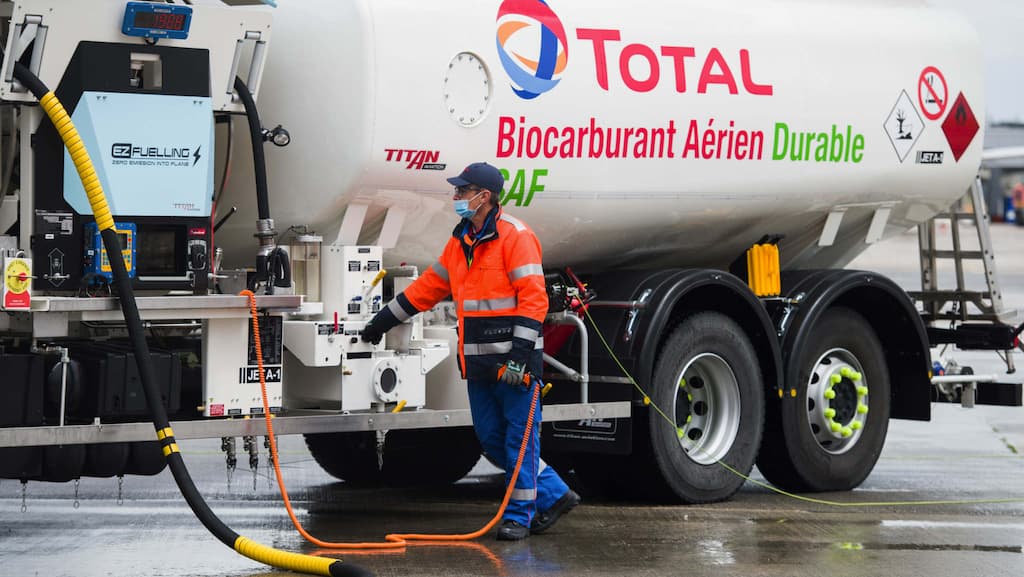