How the aviation industry is helping fight COVID-19, in Angola. 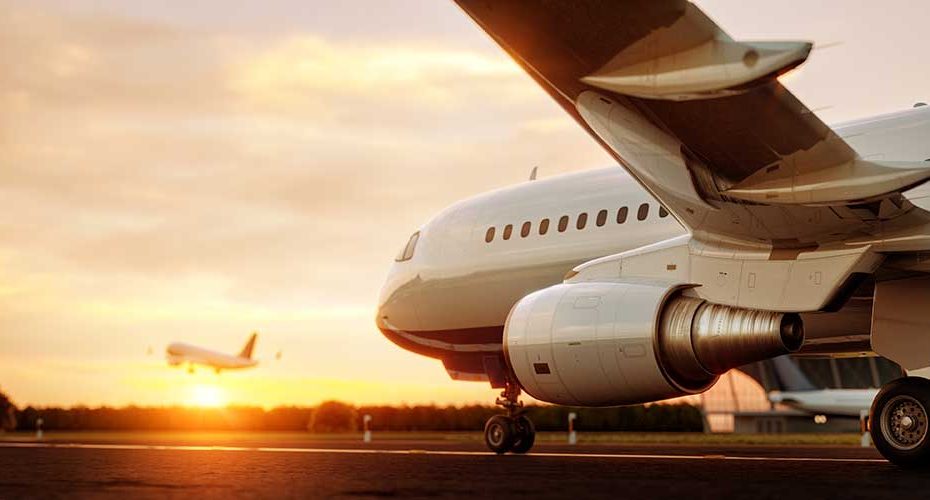 The civil aviation industry is suffering a catastrophic impact, because of the measures to contain covid-19, in Angola. Thousands of Angolans who work in airlines and companies in the sector, have seen their lives and jobs negatively affected, by the stoppage of international flights.

There are numerous uncertainties regarding the future of the travel industry and it’s operations. We will only start to have a clear vision of the future, when the new business as usual will slowly takes shape.

How the aviation industry has supported Angola during the pandemic.

Some airlines have been asked to support measures to combat the spread of coronavirus. They have adapted their operations and airplanes to carry out special flights, these being the only ones allowed to fly over and land in Angola.

Cargo flights have been fundamental

Special flights have been the lifeline of many airlines. Moreover, cargo flights have fuelled the hope of several countries, such as Angola, in the fight to eradicate the coronavirus. The transport of biosafety equipment to the country has made it possible to minimize the spread of the pandemic in Angola. In this sense, aviation has been instrumental in guaranteeing its supply.

Video: How aviation is supporting the fight against Covid-19

In the last few months, cargo flights have often arrived in Luanda, with tons of biosafety equipment and medicines, which have guaranteed the survival of Angolans in the war against the covid-19.

Among these are drugs that allow the treatment of people infected with Covid-19 and biosafety equipment that guarantees the protection of health professionals.

The airlines and Ground Handling companies have faced a huge challenge to change the dynamics of passenger flights, for cargo transport flights. The transport of biosafety equipment must be done according to some special measures and advance planning, to ensure adequate storage and transport that will guarantee the preservation of all material.