How supersonic airplanes will change the future of commercial aviation. 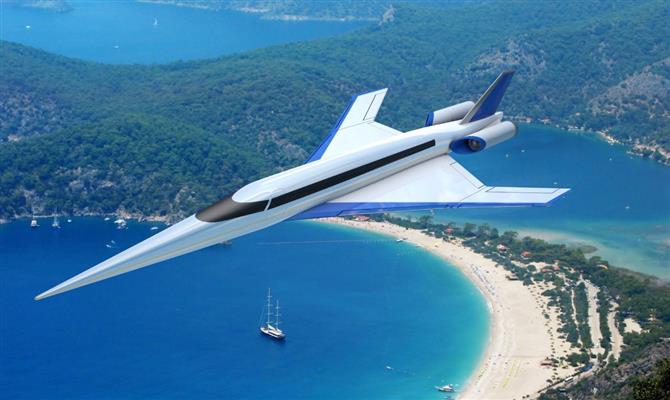 Ongoing projects are beginning to give the first signs of what the commercial aviation market will be like in the coming decades.

The search for more efficient ways to fly and transport passengers through the skies emitting fewer polluting gases (or even zeroing) is the big challenge for the aviation industry for years to come. This change will require a technological reformulation of aircraft and passenger habits.

What will the future of commercial aviation be like? This is a question with many answers and that will take the airline industry in different ways, and some of these movements have already begun. There are studies on electric planes, supersonic travel, flying cars, among other innovations that will change in many ways our access and interaction with flight.

See below the main trends for commercial aviation in the future. 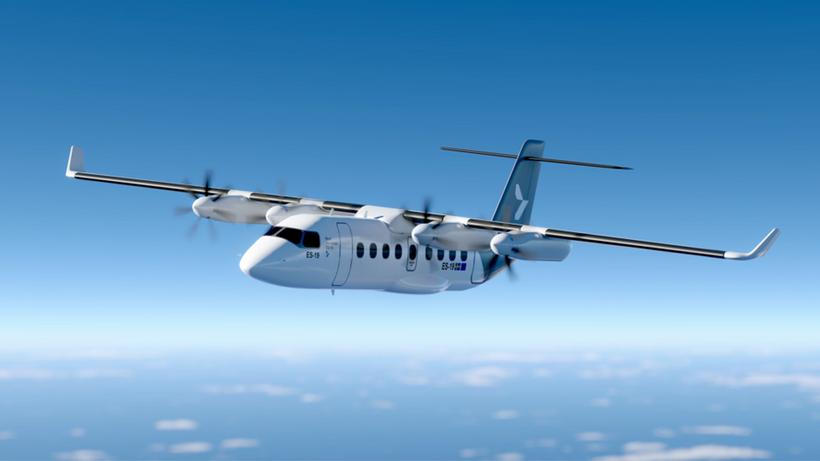 The electric plane’s solution is beautiful in theory, but it still doesn’t work on large aircrafts. What we can build for now are electric planes with capacity just above 10 passengers and flight range around 300 km.  Another option evaluated in this area is hybrid propulsion, combining conventional motors and electrical sources.

Electric aircraft should not evolve so quickly as to take the post of the jets in the short or medium term. However, technology is already welcome in aviation access segments. There are already, for example, electric aircraft used in piloting schools, and sub-regional airlines are thinking of adopting electric aircraft later this decade.

Finland’s Finnair and Norway’s Wideroe recently announced plans to introduce electric passenger planes into their fleets by 2026. The aircraft, for up to 19 occupants, will initially be used in short stretches, something common in the Region of Scandinavia. In Canada, where the use of small commercial aircraft also has good suiting, Harbour Air is testing seaplanes adapted with electric thrusters. 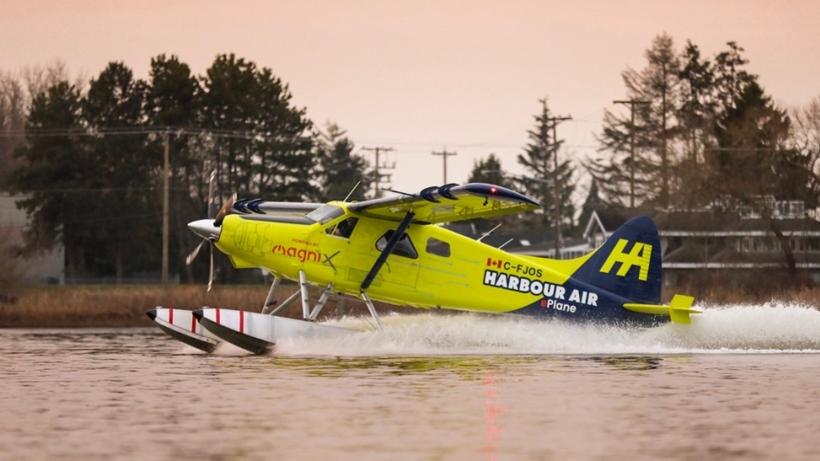 The process of electrification of aviation is something that we will follow in small doses. The electric batteries, the “fuel” of this new type of aircraft, are too heavy and inefficient, compared to the high power of jet engines and turboprops. Another electrical source under study are hydrogen generators, technology that still needs to mature until it becomes truly viable. Until then, one step at a time. 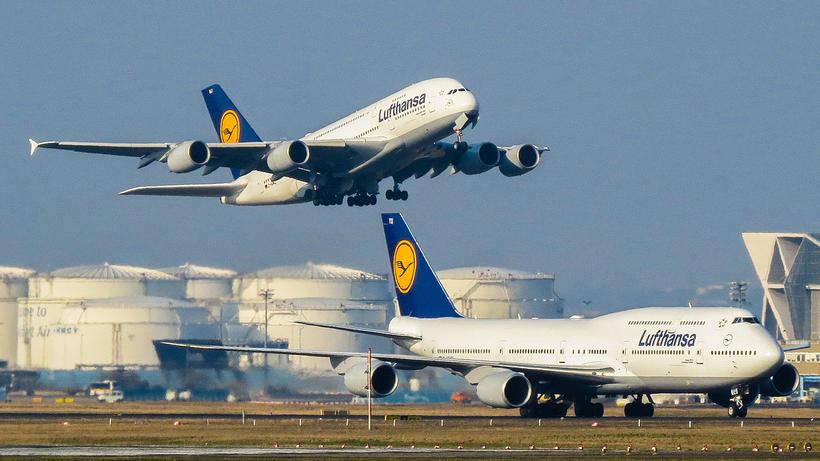 In the not-too-distant past, the concept of the four-engine aircraft was synonymous with safety and great capacity. Today, these ternized machines in the form of the giants Boeing 747 and Airbus A380, are falling into disuse in passenger transport. They are too expensive to operate, require more maintenance care and consume huge amounts of fuel.

The alternative to these four-engine giants are the new state-of-the-art twin-engine widebodies such as the Airbus A350 and Boeing 787. They are not as capable as the quad bikes 747 and A380, but they also do not leave to be desired, especially in autonomy. Boeing is still working on the new 777X, the largest twin-engine aircraft of all time and the definitive replacement of the legendary 747. 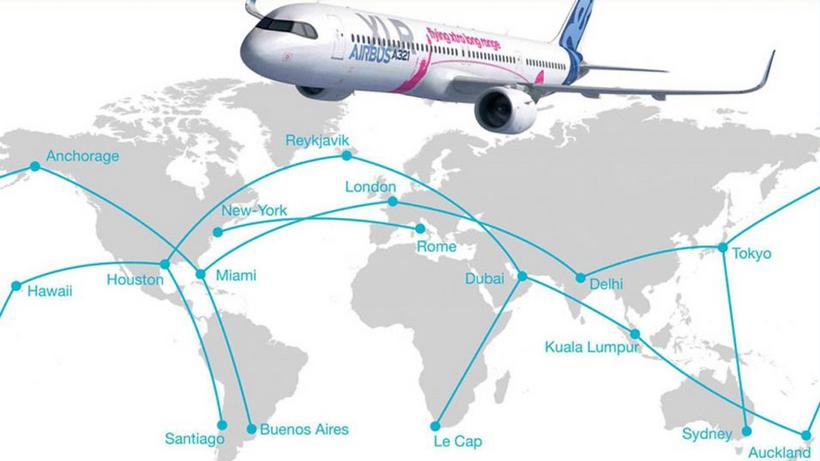 The expectation of boarding a large commercial jet and going on a journey to the other side of the world will soon be as trivial as a domestic flight in a “normal” aircraft. Widebody jets can now be replaced by smaller aircraft, such as the traditional Airbus A320 and Boeing 737, adapted for transoceanic flights.

Advances in engine technologies and new aerodynamic solutions have contributed to significantly reducing the fuel consumption of commercial aircraft, opening up the possibility of ever longer routes. Taking advantage of this evolution, smaller planes, previously restricted to domestic flights, set out for the career of international travel between continents.

Airbus already operates firmly in this market with the A321LR. The model is a long-range version of the A321neo, with an extended range to 7,400 km. Another evolution of the A321neo, the A321XLR, will perform even more impressively, up to 8,700 km. It means being able to fly from São Paulo or Rio de Janeiro to New York or Lisbon without stops, routes today run only by widebodies. The launch of the aircraft is scheduled for mid-2024.

Boeing’s 737 MAX series jets also have good autonomy numbers. The smallest model in the family, the MAX 7, has a range of 7,130 km, enough to fly without stopovers from São Paulo to Miami. The use of small and less expensive aircraft compared to widebodies opens a new niche in the international travel market with the offer of cheaper tickets

The return of supersonic passenger aircraft 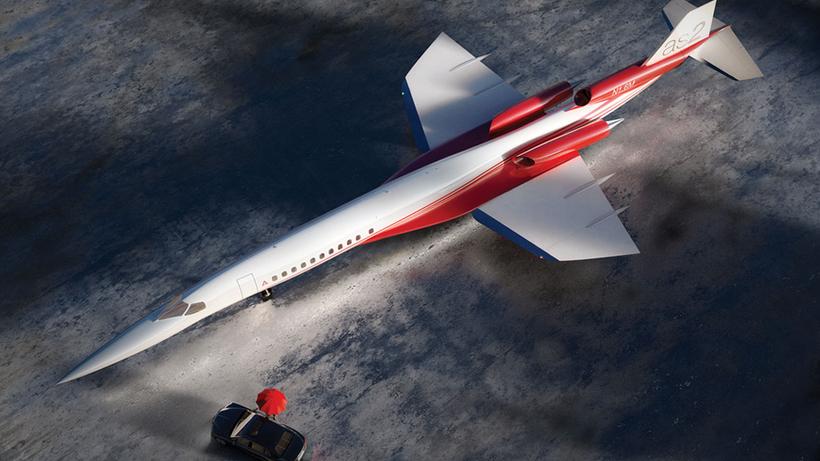 When Concorde was retired in 2003, it was as if aviation had regressed. We stop flying on a supersonic regime to move at mobile speeds. This fact was further mitigated by the absence of a replacement at the height of the rare plane that flew from London to New York in three hours, or from Paris to Rio de Janeiro in five – flight today held in almost 12 hours.

This relief on the accelerator of the planes, however, will soon be released and made available to all of us (at least for those who can afford it). In the United States, two startups, Boom Technologies and Aerion Corporation, are working on projects for new supersonic passenger aircraft.

Boom has the proposal that is closer to what was Concorde, the Overture concept. It is a supersonic jet capable of reaching Mach 2.2 (2,355 km/h) and carrying 55 passengers on flights of up to 8,000 km. A prototype of the small-scale aircraft will be tested later this year. The company has scheduled the commercial debut of the device for 2029. 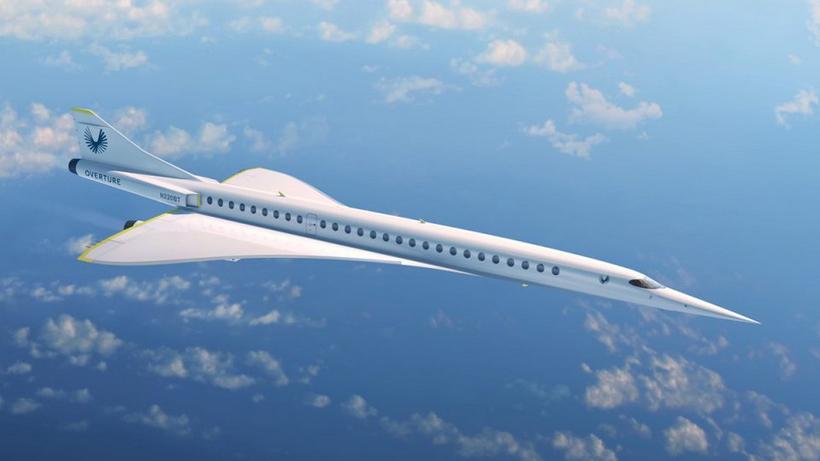 Competing in another field, Aerion wants to placate the world’s first supersonic executive jet, AS2. The luxury model is designed to receive 12 occupants and fly in the range of Mach 1.4 (1,730 km/h), with transatlantic autonomy of 7,000 km.

The manufacturers also guarantee that they will solve the problems that accompanied Concorde’s career, such as the very high fuel consumption and the effect of the sonic boom, the sonic nuisance generated by the passage of a plane at supersonic speed. 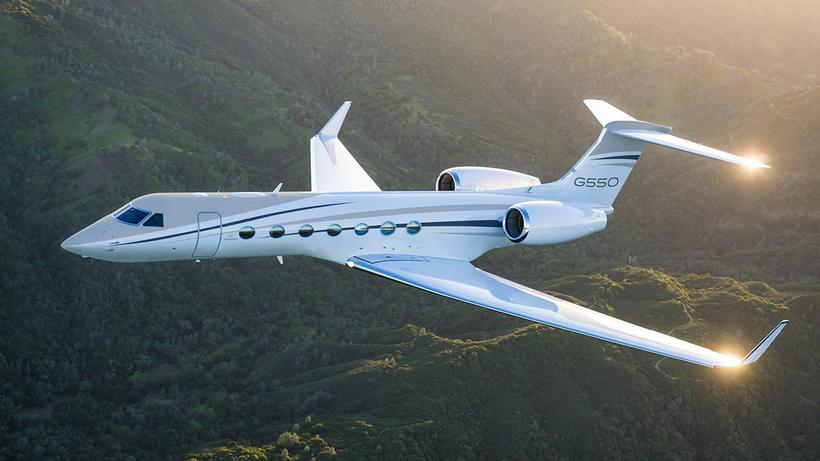 Executive aviation is also going through a redesign moment. The trend in this segment is shared flights on demand, a modality that allows the customer to book an executive flight and its destination and then make the other seats of the aircraft available to other passengers, reducing the costs of the operation.This type of service, a kind of “Uber of aviation”, is one to be rapidly implemented around the world.

Another movement observed in the business aviation sector is the spread of shared ownership, which consists of the sale of an aircraft to a group of people. The first company to offer this modality in Brazil was Avantto, created in 2011. It negotiates aircraft with quotaholders and manages the fleet and work scale of pilots.

The invasion of eVTOLs 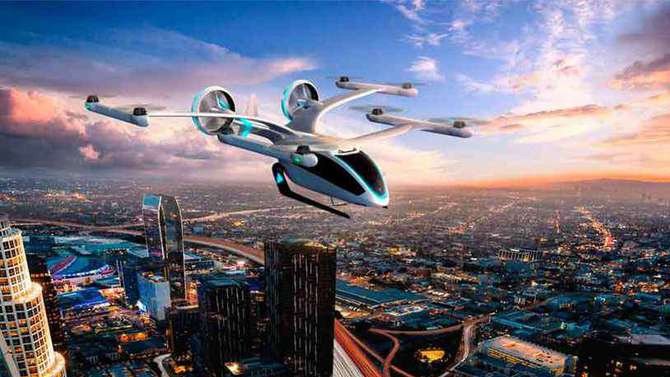 Called “flying cars” or “air taxis”, eVTOL vehicles are close to their commercial baptism. Small aircraft are proposed as an alternative to urban transport. Cities in Australia and the United States are already preparing to receive the new modal, an initiative led by Uber in partnership with important industry names, including Embraer.

The eVTOLs will be operated between stations in urban centers, and trips can be booked through the Uber app, combining air travel with car commuting. In the future, it is predicted that these aircraft will no longer have pilots and will be commanded autonomously.